Nikiana is located east of the island, 8 km from the picturesque Lefkada town and 6 km from the cosmopolitan Nidri. “Gianna’s Studios” is located in Nikiana, in a seaside village with breathtaking views of the Ionian Sea. It Consists of four apartments which can accommodate from 2 to 5 people. It is ideal for relaxation for families because the beach is right outside, for new couples and seniors who wish to spend their holidays in the beautiful island of Lefkada. Gianna’s Studios is located right on the Nikiana beach, which means not having to travel any distance to swim! Right outside, the bus stop and less than 50 feet you’ll find a bakery, a supermarket and a pharmacy. The beach is sandy and you can comfortably admire the views of the Ionian at all times from the outdoor common courtyard, which has an outside shower and wooden tables. Gianna’s studios promise a warm hospitality in a clean, modern and tidy environment that will certainly give the best impressions!

Ionian Islands. The particular and exceptional characteristics of each of the Ionian Islands, comfort the creation of a colorful canvas, which calls the visitor to explore it. The history, culture, the exceptional natural beauty and the entertainment are present at every step. The bustling atmosphere of the seaside villages alternates with the tranquility and services quality offered by the Gianna’s Studios . Visit Gianna’s Studios at Nikiana, Lefkada Island, 31100, Greece, and discover ragged shores and hauntingly beautiful beaches, mediaeval castles and monasteries. In Gianna’s Studios because of its excellent location you will be able to explore Venetian fortresses, but also Mycenaean tombs, Roman mosaics and baroque churches. Gianna’s Studios will definitely surprise you! 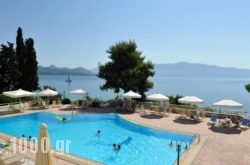 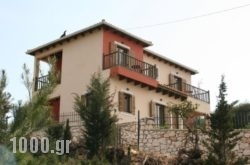 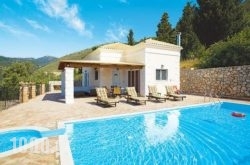 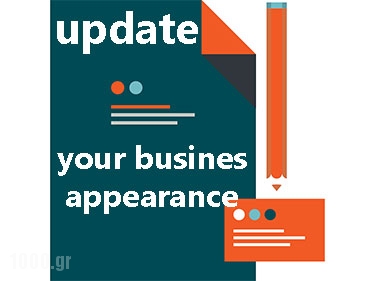 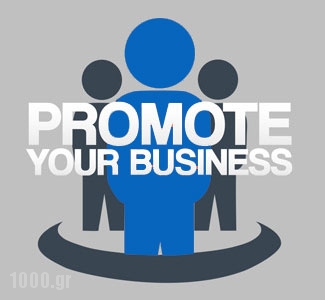 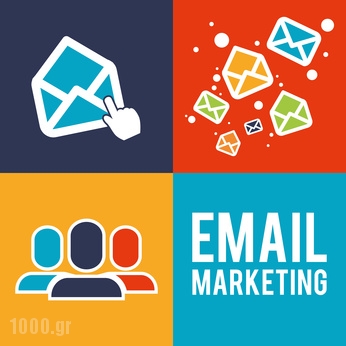